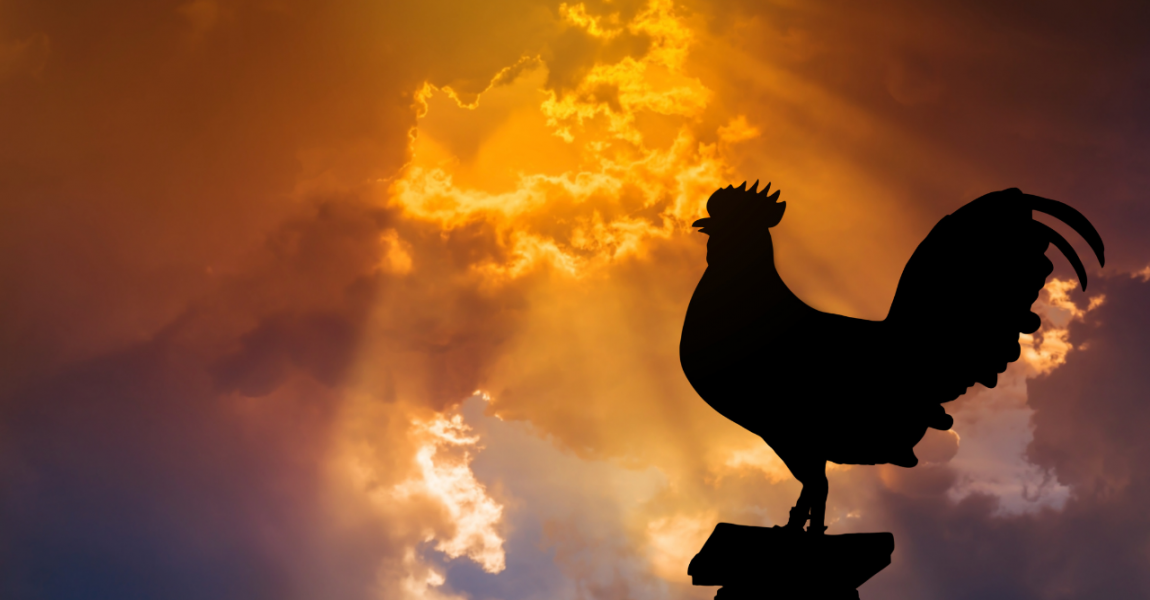 The Rooster and the Resurrection

54 Having arrested Him, they led Him and brought Him into the high priest’s house. But Peter followed at a distance. 55 Now when they had kindled a fire in the midst of the courtyard and sat down together, Peter sat among them. 56 And a certain servant girl, seeing him as he sat by the fire, looked intently at him and said, “This man was also with Him.”

58 And after a little while another saw him and said, “You also are of them.”

59 Then after about an hour had passed, another confidently affirmed, saying, “Surely this fellow also was with Him, for he is a Galilean.”

Immediately, while he was still speaking, the rooster crowed. 61 And the Lord turned and looked at Peter. Then Peter remembered the word of the Lord, how He had said to him, “Before the rooster crows, you will deny Me three times.” 62 So Peter went out and wept bitterly. 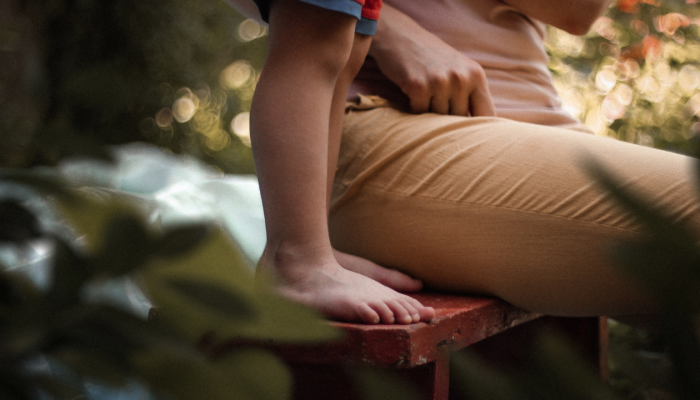 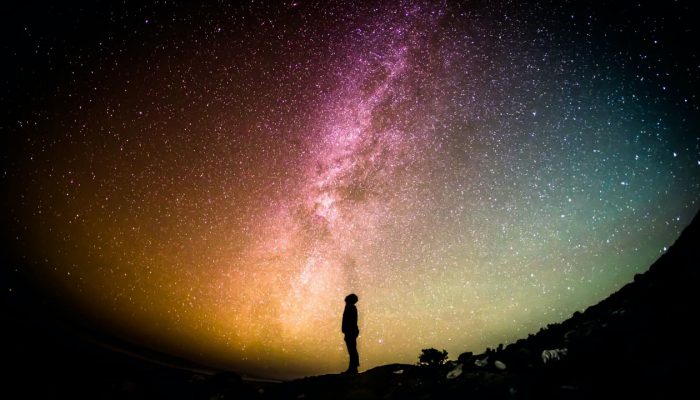 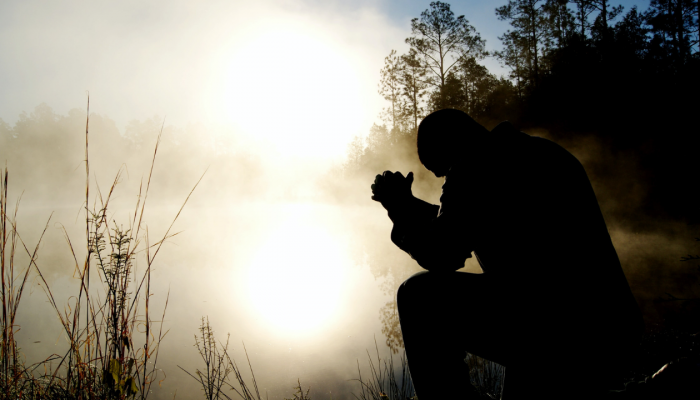