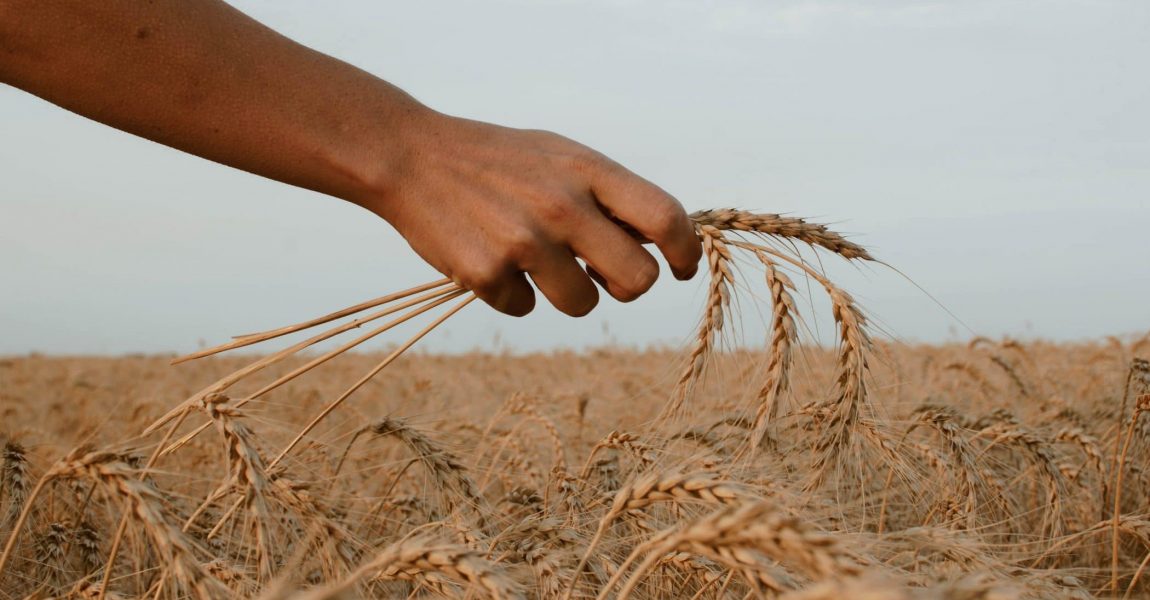 Prosperity of the Wise

18When that year had ended, they came to him the next year and said to him, “We will not hide from my lord that our money is gone; my lord also has our herds of livestock. There is nothing left in the sight of my lord but our bodies and our lands. 19Why should we die before your eyes, both we and our land? Buy us and our land for bread, and we and our land will be servants of Pharaoh; give us seed, that we may live and not die, that the land may not be desolate.”

20Then Joseph bought all the land of Egypt for Pharaoh; for every man of the Egyptians sold his field, because the famine was severe upon them. So the land became Pharaoh’s. 21And as for the people, he moved them into the cities, from one end of the borders of Egypt to the other end. 22Only the land of the priests he did not buy; for the priests had rations allotted to them by Pharaoh, and they ate their rations which Pharaoh gave them; therefore they did not sell their lands.

23Then Joseph said to the people, “Indeed I have bought you and your land this day for Pharaoh. Look, here is seed for you, and you shall sow the land. 24And it shall come to pass in the harvest that you shall give one-fifth to Pharaoh. Four-fifths shall be your own, as seed for the field and for your food, for those of your households and as food for your little ones.”

25So they said, “You have saved our lives; let us find favor in the sight of my lord, and we will be Pharaoh’s servants.” 26And Joseph made it a law over the land of Egypt to this day, that Pharaoh should have one-fifth, except for the land of the priests only, which did not become Pharaoh’s.

27So Israel dwelt in the land of Egypt, in the country of Goshen; and they had possessions there and grew and multiplied exceedingly. 28And Jacob lived in the land of Egypt seventeen years. So the length of Jacob’s life was one hundred and forty-seven years. 29When the time drew near that Israel must die, he called his son Joseph and said to him, “Now if I have found favor in your sight, please put your hand under my thigh, and deal kindly and truly with me. Please do not bury me in Egypt, 30but let me lie with my fathers; you shall carry me out of Egypt and bury me in their burial place.”

31Then he said, “Swear to me.” And he swore to him. So Israel bowed himself on the head of the bed. 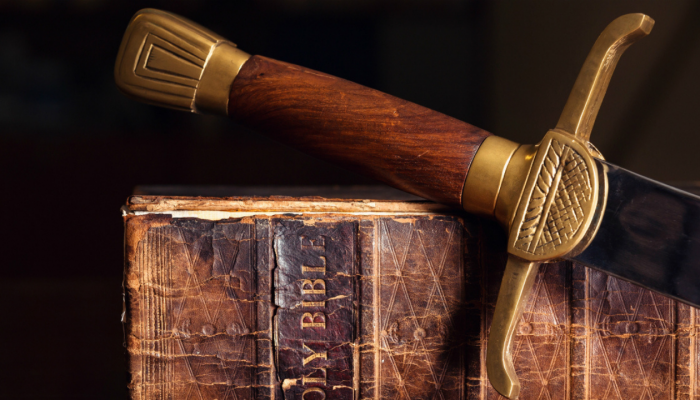 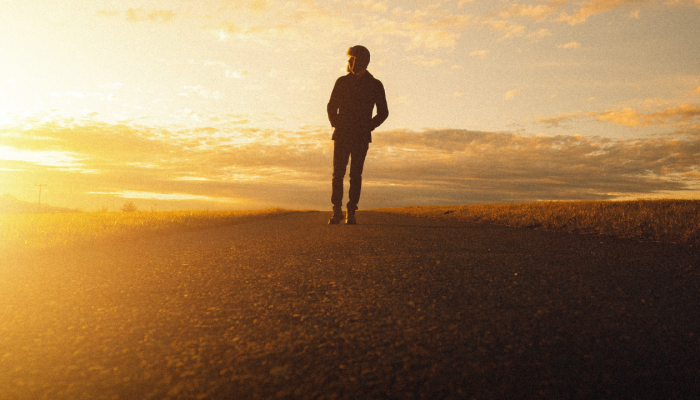 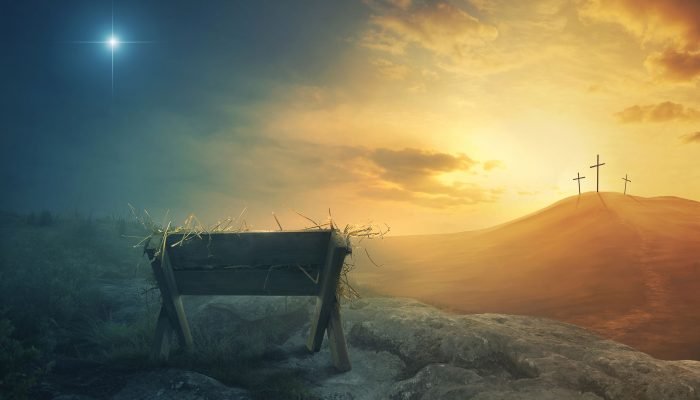