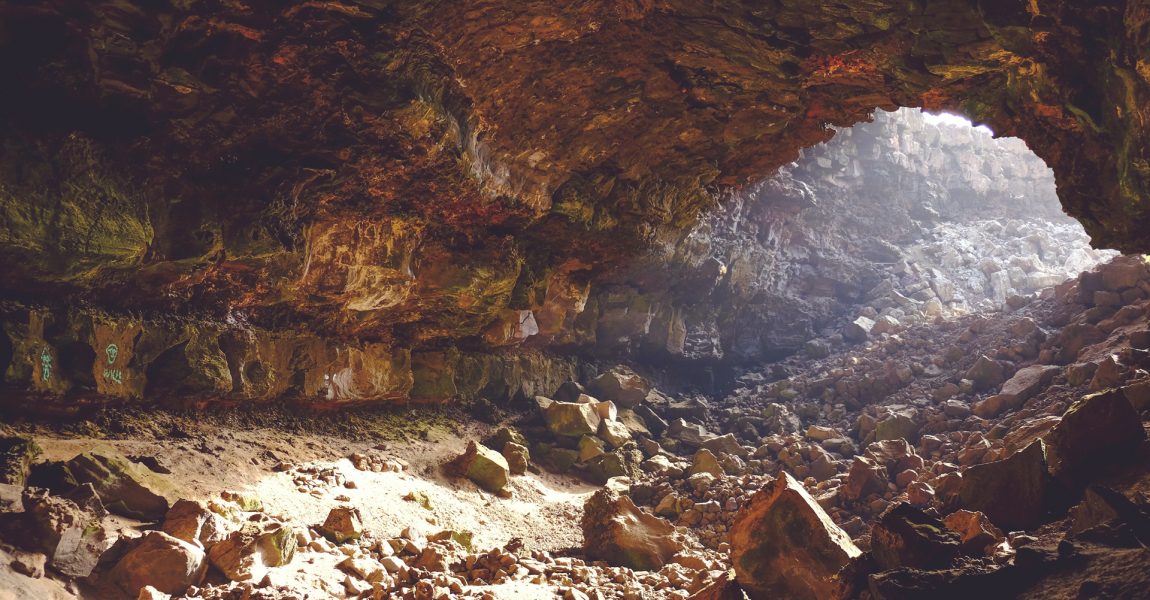 20Now it came to pass after these things that it was told Abraham, saying, “Indeed Milcah also has borne children to your brother Nahor: 21Huz his firstborn, Buz his brother, Kemuel the father of Aram, 22Chesed, Hazo, Pildash, Jidlaph, and Bethuel.” 23And Bethuel begot Rebekah. These eight Milcah bore to Nahor, Abraham’s brother. 24His concubine, whose name was Reumah, also bore Tebah, Gaham, Thahash, and Maachah.

1Sarah lived one hundred and twenty-seven years; these were the years of the life of Sarah. 2So Sarah died in Kirjath Arba (that is, Hebron) in the land of Canaan, and Abraham came to mourn for Sarah and to weep for her.

3Then Abraham stood up from before his dead, and spoke to the sons of Heth, saying, 4“I am a foreigner and a visitor among you. Give me property for a burial place among you, that I may bury my dead out of my sight.”

5And the sons of Heth answered Abraham, saying to him, 6“Hear us, my lord: You are a mighty prince among us; bury your dead in the choicest of our burial places. None of us will withhold from you his burial place, that you may bury your dead.”

7Then Abraham stood up and bowed himself to the people of the land, the sons of Heth. 8And he spoke with them, saying, “If it is your wish that I bury my dead out of my sight, hear me, and meet with Ephron the son of Zohar for me, 9that he may give me the cave of Machpelah which he has, which is at the end of his field. Let him give it to me at the full price, as property for a burial place among you.”

17So the field of Ephron which was in Machpelah, which was before Mamre, the field and the cave which was in it, and all the trees that were in the field, which were within all the surrounding borders, were deeded 18to Abraham as a possession in the presence of the sons of Heth, before all who went in at the gate of his city.

19And after this, Abraham buried Sarah his wife in the cave of the field of Machpelah, before Mamre (that is, Hebron) in the land of Canaan. 20So the field and the cave that is in it were deeded to Abraham by the sons of Heth as property for a burial place. 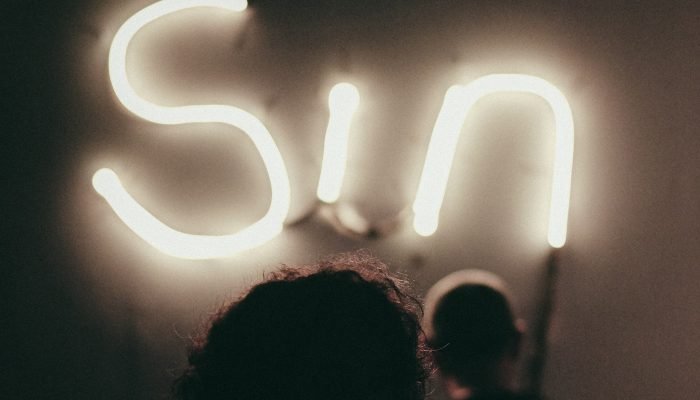 The Fruit of Sin 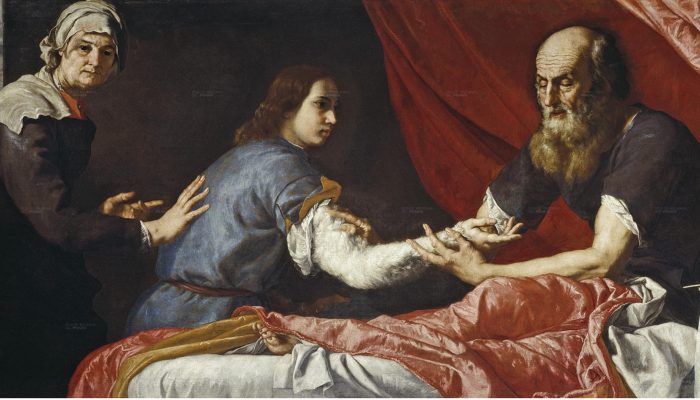 Manipulating to Get Your Way 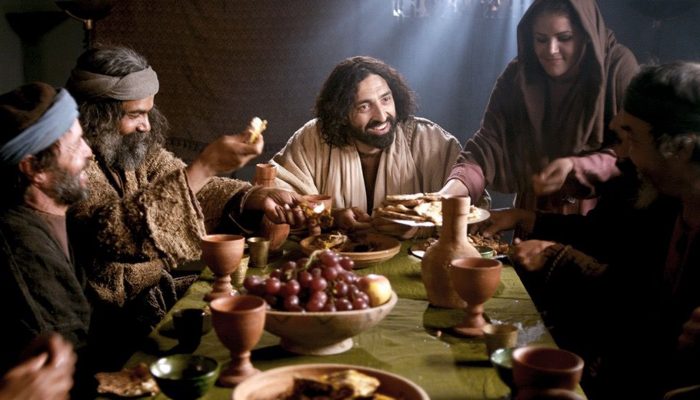 The Power and Compassion of Jesus