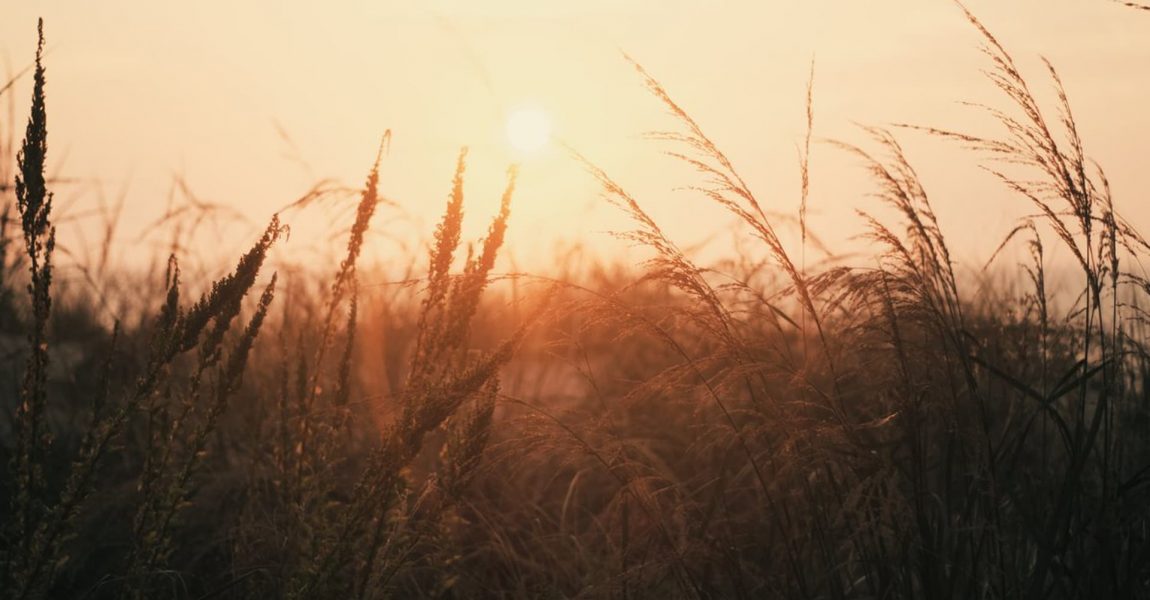 Death and the Plan of God

1Abraham again took a wife, and her name was Keturah. 2And she bore him Zimran, Jokshan, Medan, Midian, Ishbak, and Shuah. 3Jokshan begot Sheba and Dedan. And the sons of Dedan were Asshurim, Letushim, and Leummim. 4And the sons of Midian were Ephah, Epher, Hanoch, Abidah, and Eldaah. All these were the children of Keturah.

5And Abraham gave all that he had to Isaac. 6But Abraham gave gifts to the sons of the concubines which Abraham had; and while he was still living he sent them eastward, away from Isaac his son, to the country of the east.

7This is the sum of the years of Abraham’s life which he lived: one hundred and seventy-five years. 8Then Abraham breathed his last and died in a good old age, an old man and full of years, and was gathered to his people. 9And his sons Isaac and Ishmael buried him in the cave of Machpelah, which is before Mamre, in the field of Ephron the son of Zohar the Hittite, 10the field which Abraham purchased from the sons of Heth. There Abraham was buried, and Sarah his wife. 11And it came to pass, after the death of Abraham, that God blessed his son Isaac. And Isaac dwelt at Beer Lahai Roi.

12Now this is the genealogy of Ishmael, Abraham’s son, whom Hagar the Egyptian, Sarah’s maidservant, bore to Abraham. 13And these were the names of the sons of Ishmael, by their names, according to their generations: The firstborn of Ishmael, Nebajoth; then Kedar, Adbeel, Mibsam, 14Mishma, Dumah, Massa, 15Hadar, Tema, Jetur, Naphish, and Kedemah. 16These were the sons of Ishmael and these were their names, by their towns and their settlements, twelve princes according to their nations. 17These were the years of the life of Ishmael: one hundred and thirty-seven years; and he breathed his last and died, and was gathered to his people. 18(They dwelt from Havilah as far as Shur, which is east of Egypt as you go toward Assyria.) He died in the presence of all his brethren. 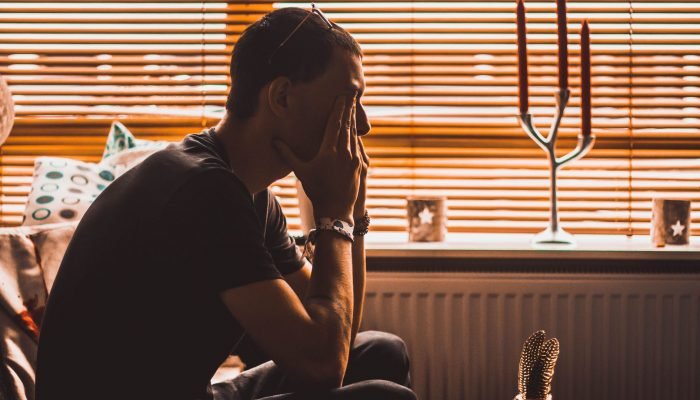 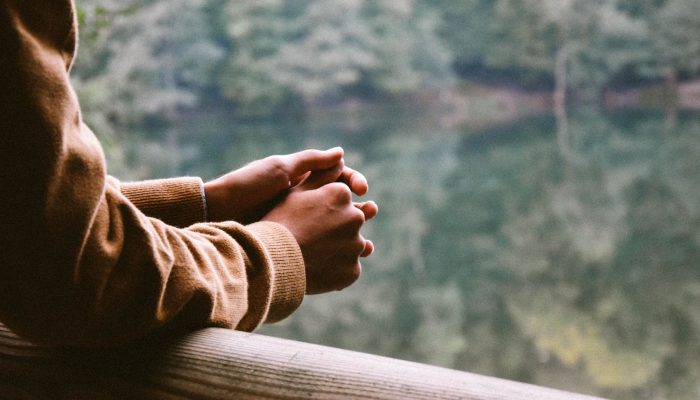 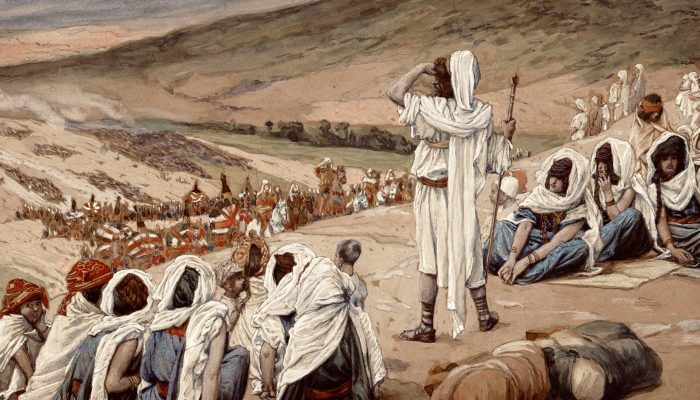